Fentress Films is a multi-media production company co-founded by Samantha Bozin and Miles Thompson. Our mission is to create art about underrepresented groups/topics, while making theatre accessible to people all over the world, despite the pandemic.
VIEW FILMS 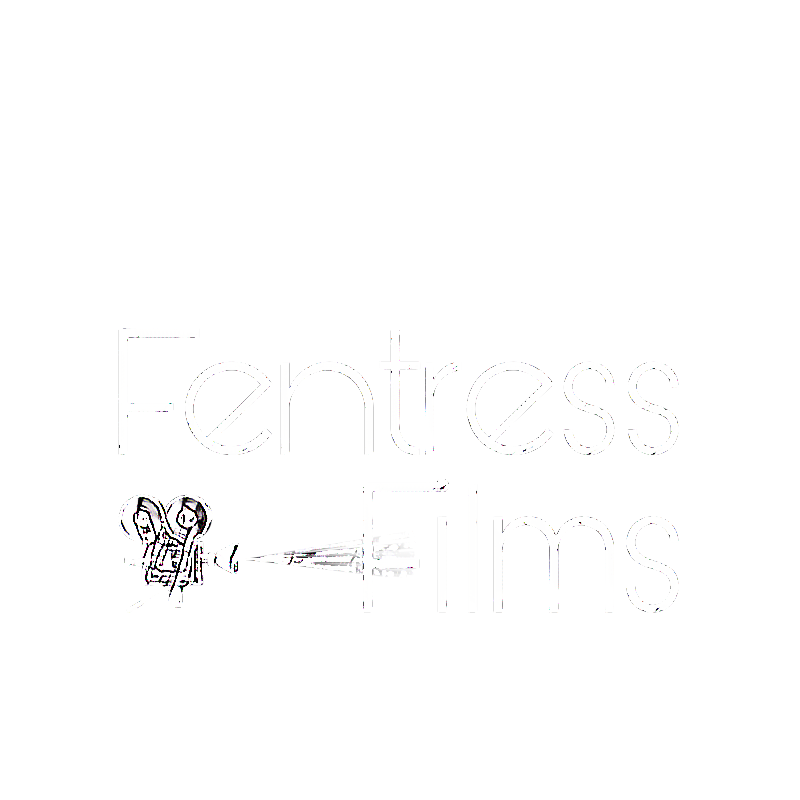 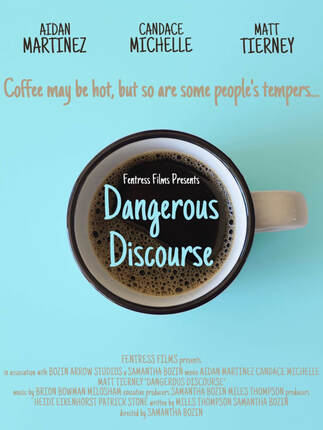 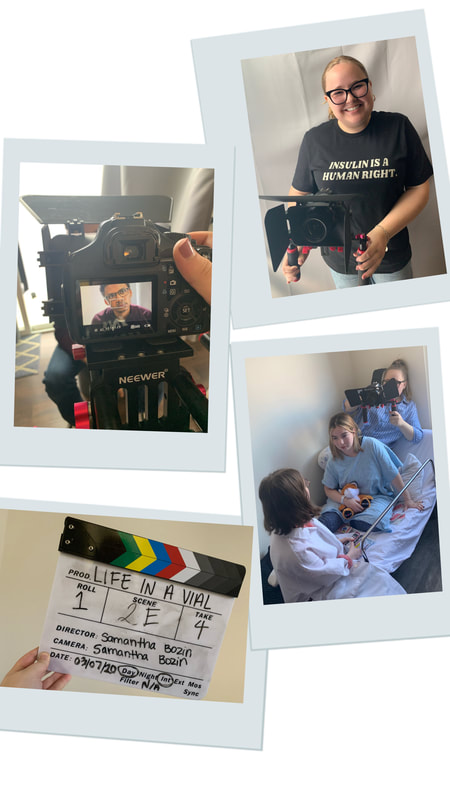 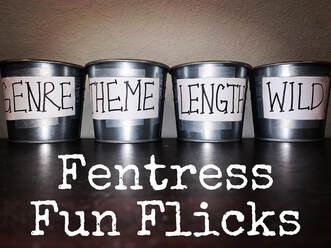 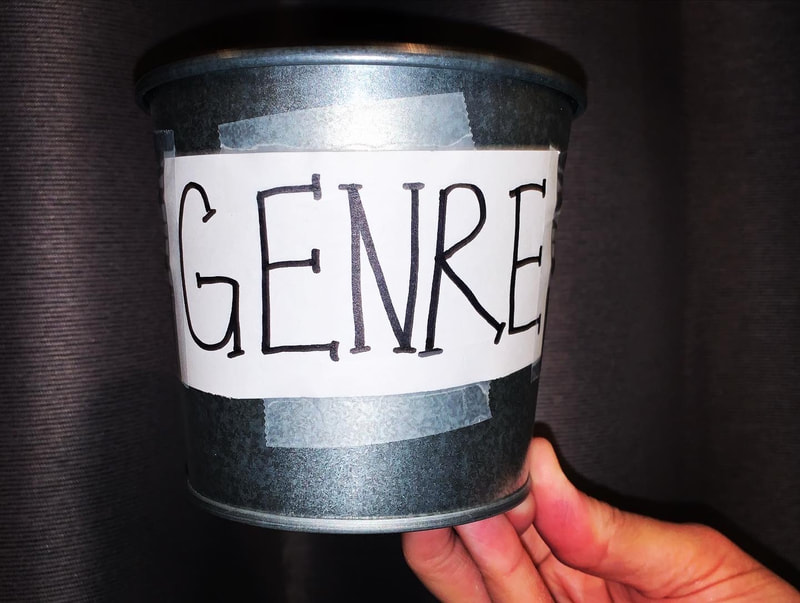 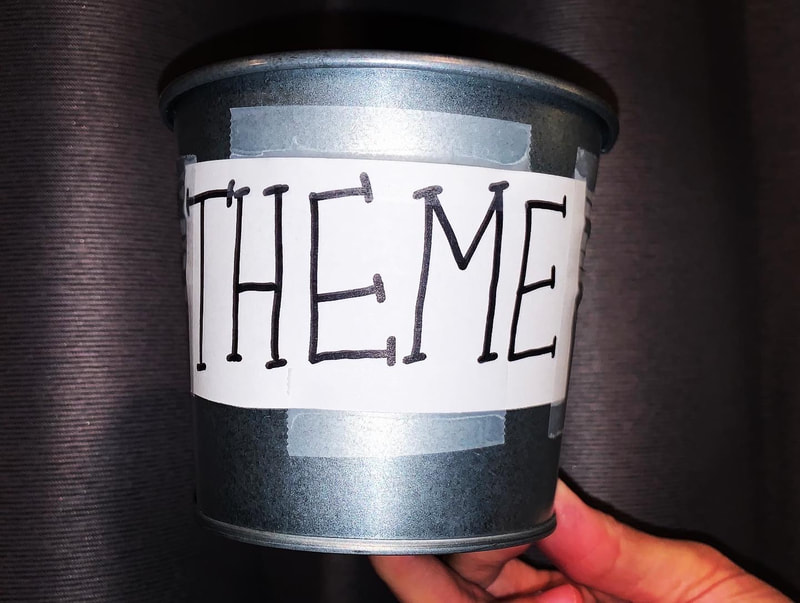 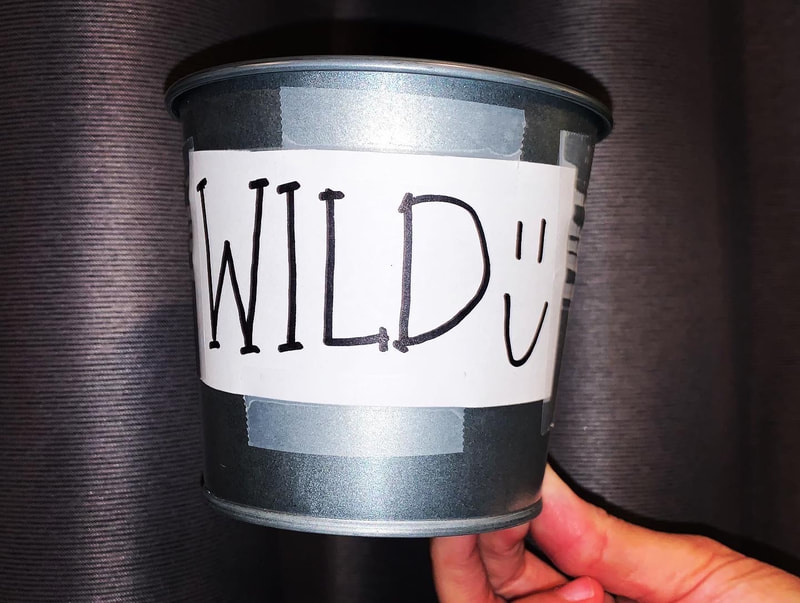